DWB (Driving While Black) in ‘Merica

Growing up, I was always being told “Suck it up

it won’t get any better  any time soon”. In my head I always wondered “why not?”. Most people don’t understand how hard it was and still is growing up black in America. Why is it I have to teach my son the police where we from automatically think you’re a thug, just because of the way ur skin is? It is a battle that a child should not even have to worry about. Kids should be focusing on doing kid things. Such as, playing outside with other neighborhood kids without having to be judged because their appearance.

Why can’t we be judged by who we are rather than what we look like? It’s simple people forgot what it’s like to get to know each other. Trump doesn’t ever have to physically build a wall, because we are already separated by our own ignorance. I choose to dress how I dress to show people that they should never “judge a book by its cover”. Most people will never know i served 6yrs in the military. Most people don’t believe that I’m honor student in college. Most people think I’m a thug who does music to be cool, but i actually do it as a way to reach younger people. I reach them where they are at and teach them you can indeed be anything you want to be. I am living proof. I have been out the military for what will be 2 years on August 30, 2017, and the only job I have had has been doing my music.

I said all of that to say this give everyone a chance before you judge them. Stop the circle of ignorance, and teach kids to love each other, because our country’s tomorrow is a direct reflection of what we teach our kids TODAY!!!!

This entry was posted in Uncategorized.

4 thoughts on “ DWB (Driving While Black) in ‘Merica”

Thank you I really enjoyed your blog, and when i saw i had an opportunity to do something i liked on my assignment sheet I figured I could support you and good a good grade lol

This is a great blog. My oldest son is mixed and my younger boys are hispanic and my son by marriage is part Indian. It really sucks that there is still so much racial profiling still going on in our world. It breaks my heart that I have to worry about my kids safety because they have beautiful skin and someone may think they are thugs just because of their color. It is ridiculous, we all bleed RED…..

well some people just don’t get it. I teach my son to love people no matter what color they are. My pop raised me to be a man, and to let my character define me not my color. It didn’t break me it simply made me stronger 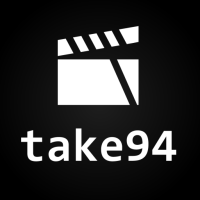 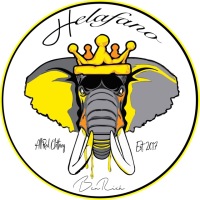 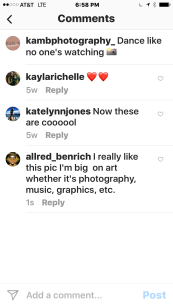 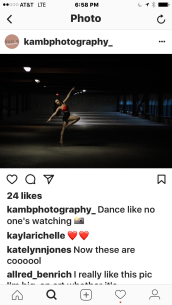 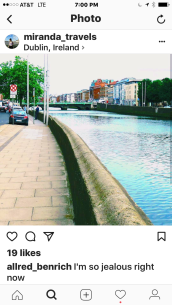 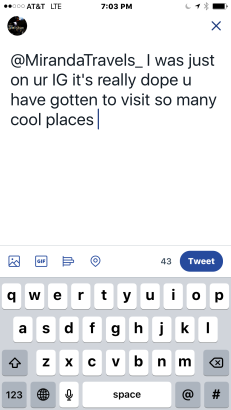 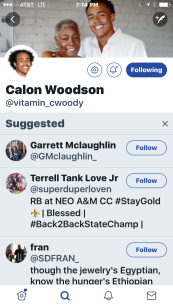 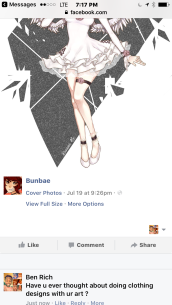 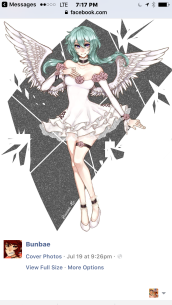 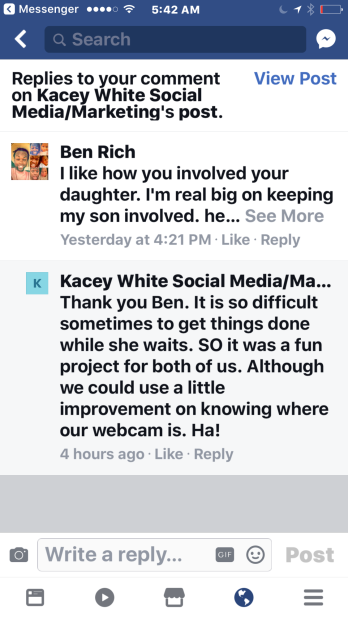 Until The Clock Stops

Not an Autism Mom

A daily selection of the best content published on WordPress, collected for you by humans who love to read.